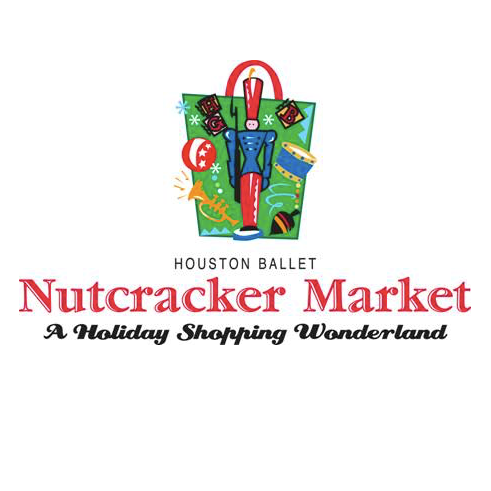 Houston Ballet Guild’s Nutcracker Market, an annual event previously promoted through the Houston Ballet’s in-house efforts. JN&A first was selected to handle the eleventh annual Nutcracker Market in 1991. From just under $1,000,000 in 1990, vendor gross sales realized an increase of 50% and overall attendance was increased by 60%. Such successful results during an economic downturn were deemed remarkable and encouraged further expansion, which took the 1992 Nutcracker Market to the Astrohall. There, under the leadership of JN&A, new records for sales and attendance were established, generating unprecedented media coverage. In 2012 the Nutcracker Market, now located in Reliant Hall, had over 330 merchants from 33 states, attendance was over 107,500 and netted $17,789,000 — more than $1.4 million above last year, an 8.6 percent increase.